I have engaged Kevin Hall to perform a large part of the renovation of a three storey Georgian house. He has been professional and courteous in his dealings and helpful in design discussions. His work and that of his subcontract plasterer is consistently of a good quality. He has performed the works inline with his estimated costs and times. He has also acted as principal contractor and has managed dealings with other suppliers as needed. 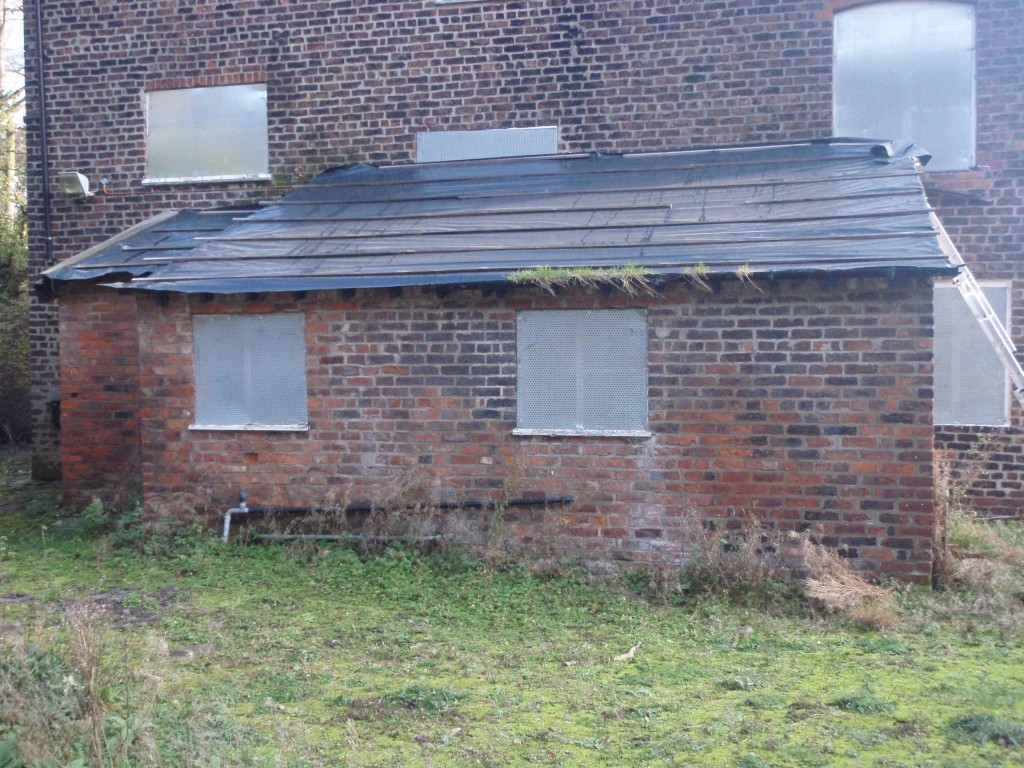 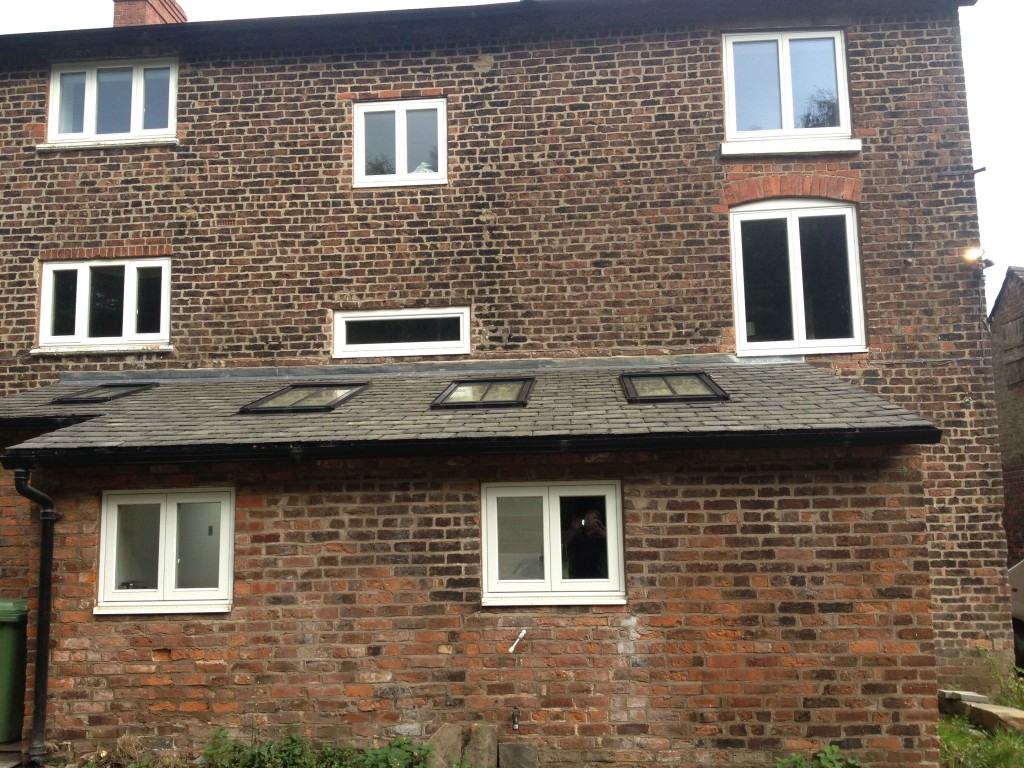